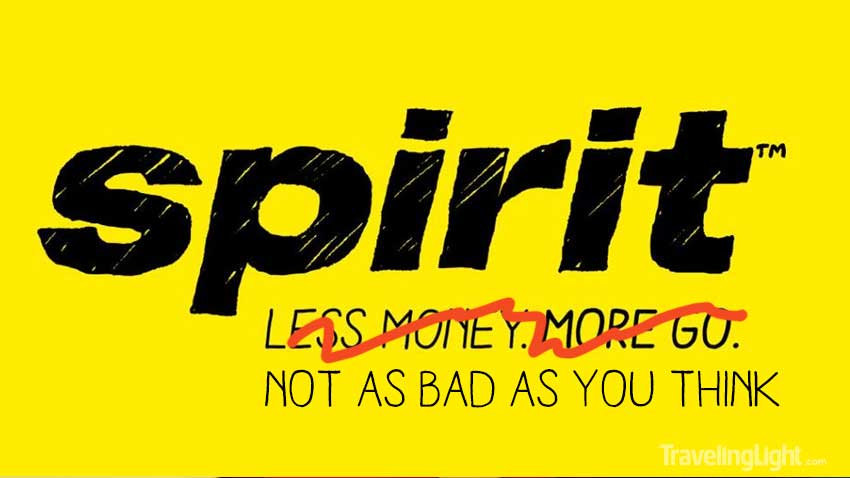 The company that became Spirit Airlines wasn’t always in the aviation business.

It started out back in 1964 as the Clippert Trucking Company.

Then in 1983 that trucking company entered the airline industry trading as Charter One Airlines.

It wasn’t until 1992 that finally the name was changed to Spirit Airlines.

So who owns Spirit Airlines today?

As of August 5th, 2022 Spirit Airlines is still a publicly traded company owned by investors. It trades on the New York Stock Exchange.

Spirit Airlines has been a public company since 2010.

In a sense publicly traded companies don’t have an owner.

Whereas private companies DO often have an owner like a founder or a parent company, publicly traded companies instead have multiple shareholders that vote on major decisions.

These shareholders are usually large institutional investors or mutual funds like VanGuard or BlackRock.

At time of writing 72% of shares in Spirit Air are owned by large institutions.

Ultimately, the money behind those large institutions often comes from pensions funds and investment funds.

But wait a second…

Didn’t you read somewhere that Spirit Airlines was bought or sold by someone.

Anxious to create headlines some news outlets publish headlines way before any deal is completed and finalised.

There have been rumours that Spirit Airlines will be acquired or taken over by a rival company for many years.

The big four legacy airlines in the US are American, Southwest, Delta, and United.

These are the 4 big fish in the aviation pond. And their are plans that some of the little fish might merge together to try to be the 5th big fish.

But at time of writing…

Spirit Airlines Is Not Owned By Frontier Airlines

Frontier Airlines attempted to create a merger deal with Spirit.

A price was agreed and Spirit would have been merged with Frontier with Frontier being the continuing company. But Spirit shareholders rejected that deal so it didn’t go through.

Spirit Airlines Is Not Owned By JetBlue Airways

One of the reasons that the shareholders rejected the deal was that JetBlue came and offered more money.

Management agreed a price for JetBlue to buy Spirit but before the deal does through it will need to be approved by regulators.

If Spirit is acquired by Frontier it will change the ownership situation a little.

Frontier Airlines is owned by Frontier Holdings whose parent company is Indigo Holdings LLC. Indigo is a private company founded by a US businessman called Bill Franke.

If JetBlue end up taking over Spirit in a sense the ownership question don’t change all that much. Because JetBlue is another public company owned by a diverse mixture of investment funds and pensions funds.

Spirit Airlines is a publicly traded company that is owned by institutional investors, mutual funds, and individual shareholders.

In fact, if you have a pension perhaps it’s YOU that owns Spirit Airlines, or at least a tiny little slice of it.